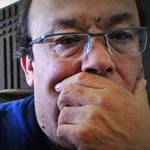 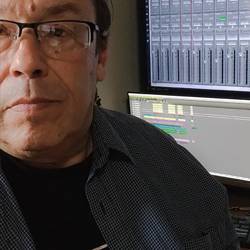 Mario has been active as a music producer, songwriter, arranger, orchestrator, radio and TV producer, creative consultant, and audio, music and visual producer for the last 35 years. Produced and arranged for vocalists and instrumentalists of all levels and has collaborated with industry professionals around the world.

Today he is working in association with his youngest son Alesis, creating music and video for different artists and companies, locally and from the US,  in Jazz as a Production Director of The Jazz Network, Rock, Pop, and other genres in CVM, and working as a consultant in the audio and recording industry, developing TV, radio, media and more.

As a result the has a solid career internationally and several recognitions like: Emmy’s, San Diego Music Awards, a ProMax and 3 Grammy nominations, plus others in the cultural Latin World.

35 + experience in the entertainment industry. 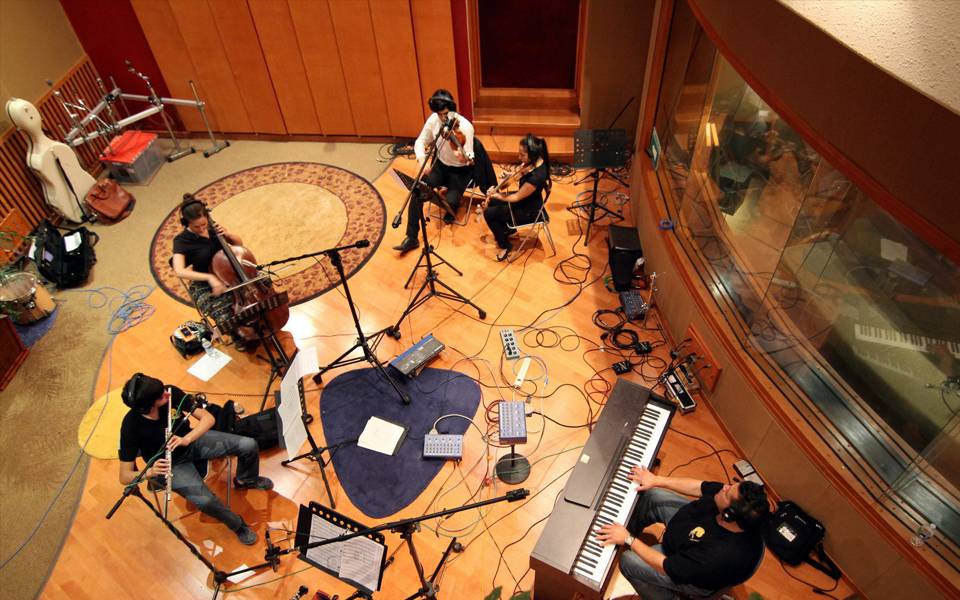 With a solid team of talented musicians, arrangers, singers, videographers, enginerrs, editors & producers from both Californias and arround the world workimg local and online. I can provide specific services as remote sessions, production, mixing, editing & mastering 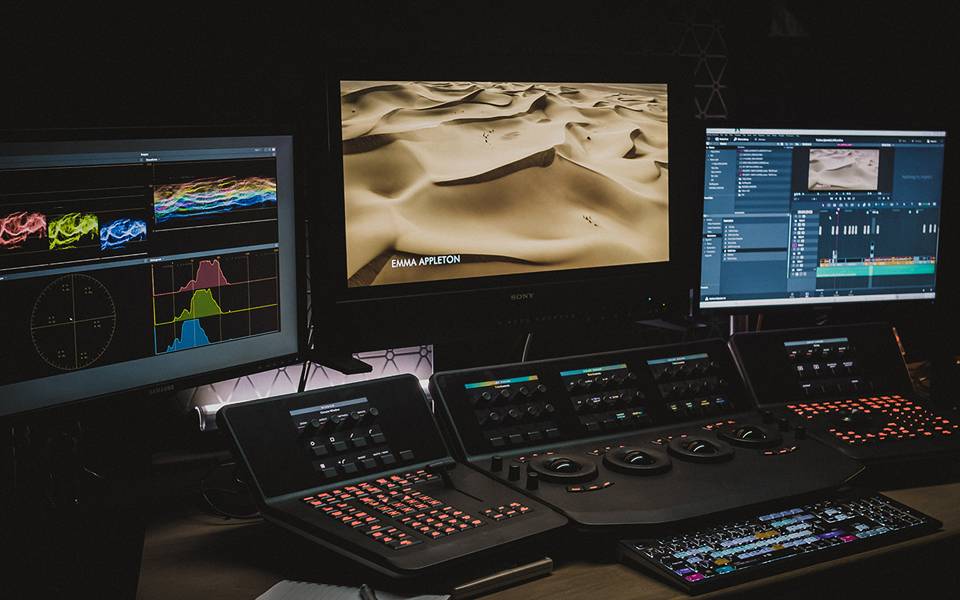 A family own Bussines for more than 30 Years, working on TV, Radio, Live Events, Audio & Video productions in comercial & artistic proyects arround the world. with strategic partners in other areas, give me the ability to produce from idea to final product. 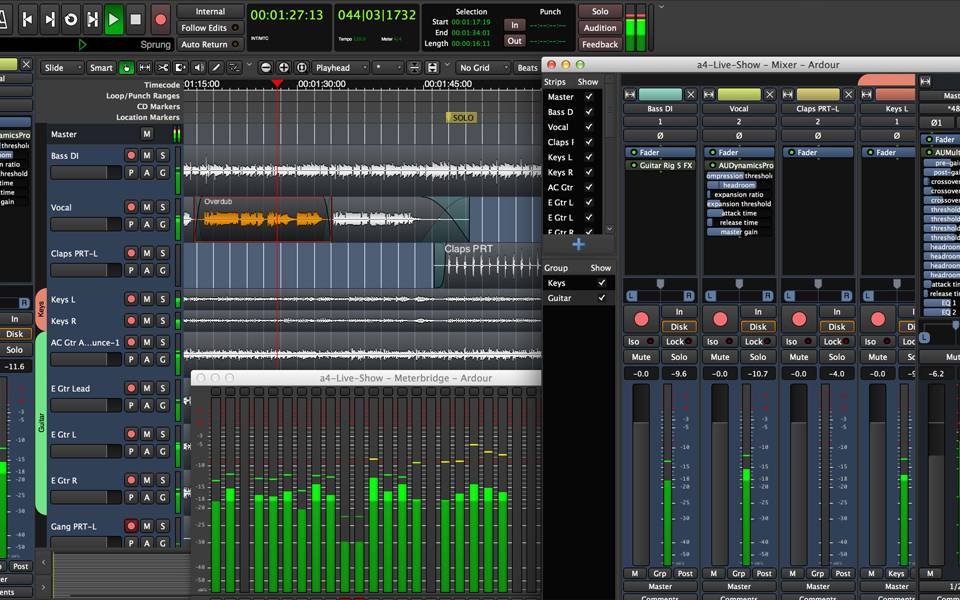 With more than 35 years engineering all kind of music styles, a natural environment living in both California, México & US, give me the ability to provide you with a big modern sound for your mixing and mastering needs, including support for remote recording /collaborations. 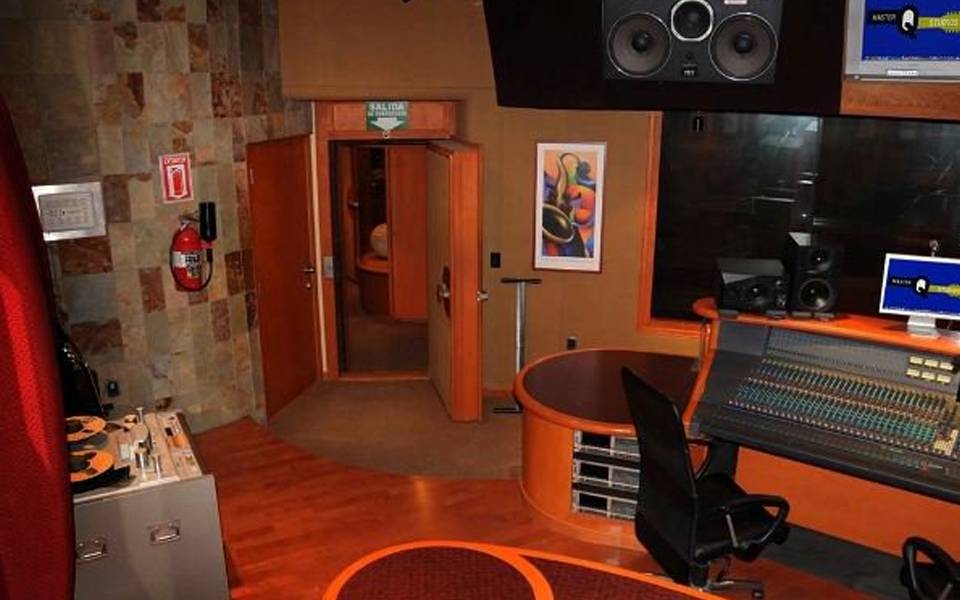 An active engineer consultant in the development of technology for the broadcasting of audio/video over the internet, and construction engineer, design and consultant of several recording studios in California and Baja California: in Tijuana, AudioArte, Quarzo, EQ Audio e Imagen, Centro de Artes Musicales, in San Diego: Studio West, Signature Sound, Califormula Radio Group and the Sunset Pictures Studio in Hollywood + others.

Projects that I manage.. 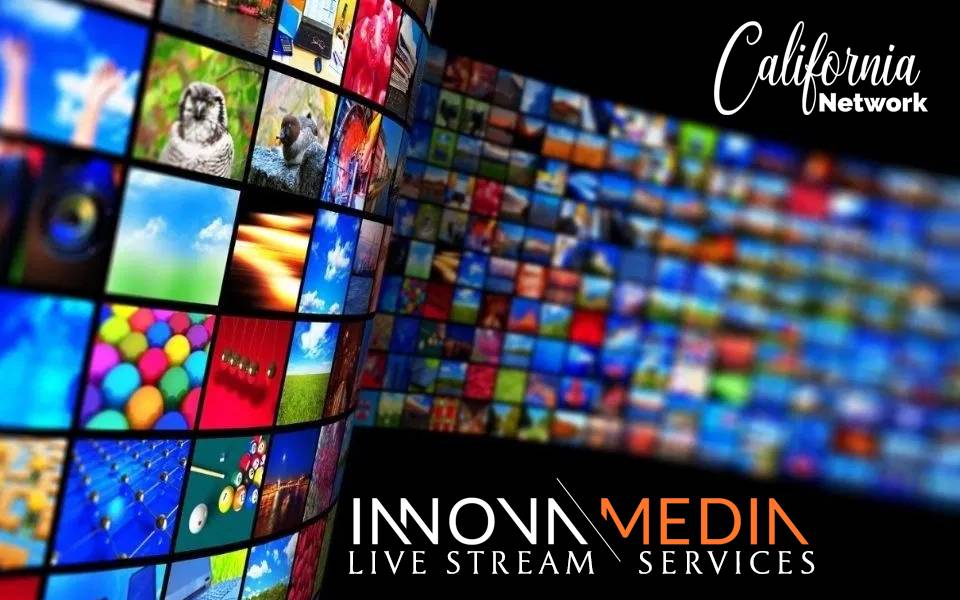 A group of professionals in various areas of marketing, advertising, media production, events, stages, design and manufacture of stands and stages for conventions, Telemarketing, corporate conferences, music, video, TV, Radio and International website with a combined experience of more than 75 years 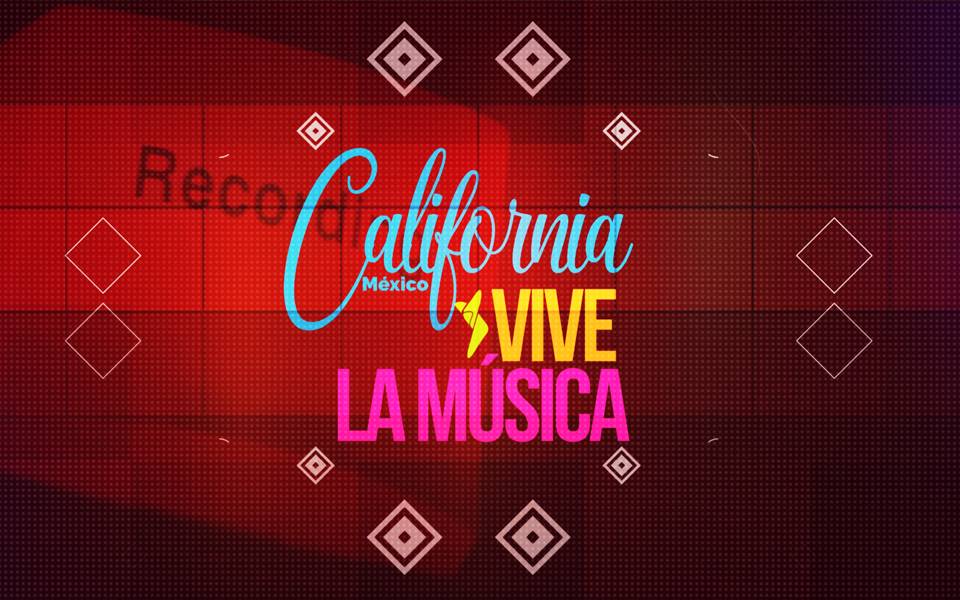 As a socially aware company, we care about our community, we have work for the last 20 years investing in the future of our children through Movimiento Satélite, Luna California Foundation and California Vive La Música, where we develop talents, attend and provide artistic scholarships and other incentives. 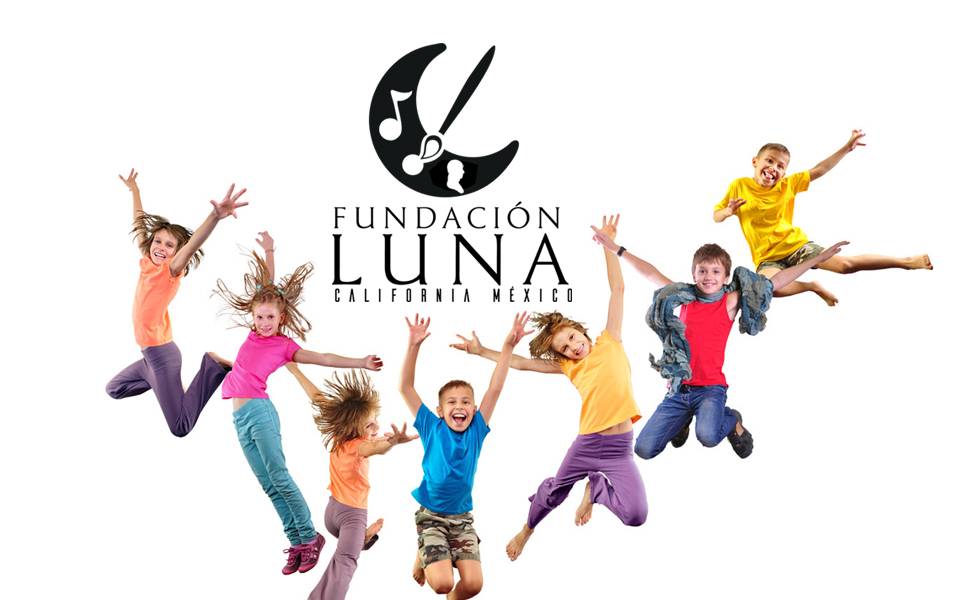 Social work has always be my main concern, this 2020 in association with world renowned sculptor- inventor-philosopher and social worker Jorge Luna, started together the most ambitious proyect for the arts in the region, independent from any interest, with a museum, coffee art shop, galleries, art school and studios, including special scholarship for children.

Do you have a music proyect?, contact me, if you record in your home studio, I can help you through the process of recording via remote, and after that get your mix done profesionally.

Or find me in